Kharkiv Studio is the first Ukrainian Studio of Gameloft. It was opened in 2007. From the very beginning we’ve been stuck to the following values: free spirit, open-mindedness, self-devotion and mutual support. Today, for 400 Gamelofters of Kharkiv Studio, this remains to be the core beliefs. 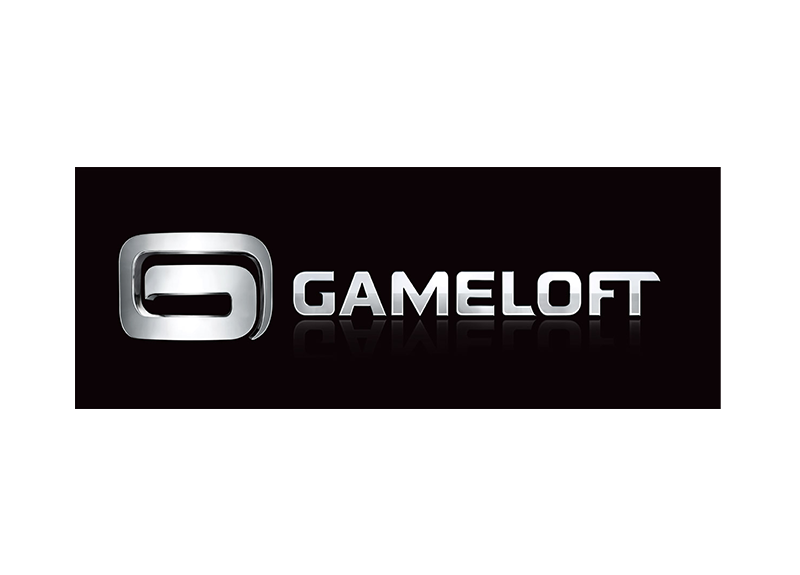